The Rev. Horace Sheffield, one of the most prominent Black religious and civil rights leaders in Detroit, turned down a quarter-million dollars of tobacco-industry money to fight a coming ban on menthol cigarettes, a journalism nonprofit reports in today's Free Press. 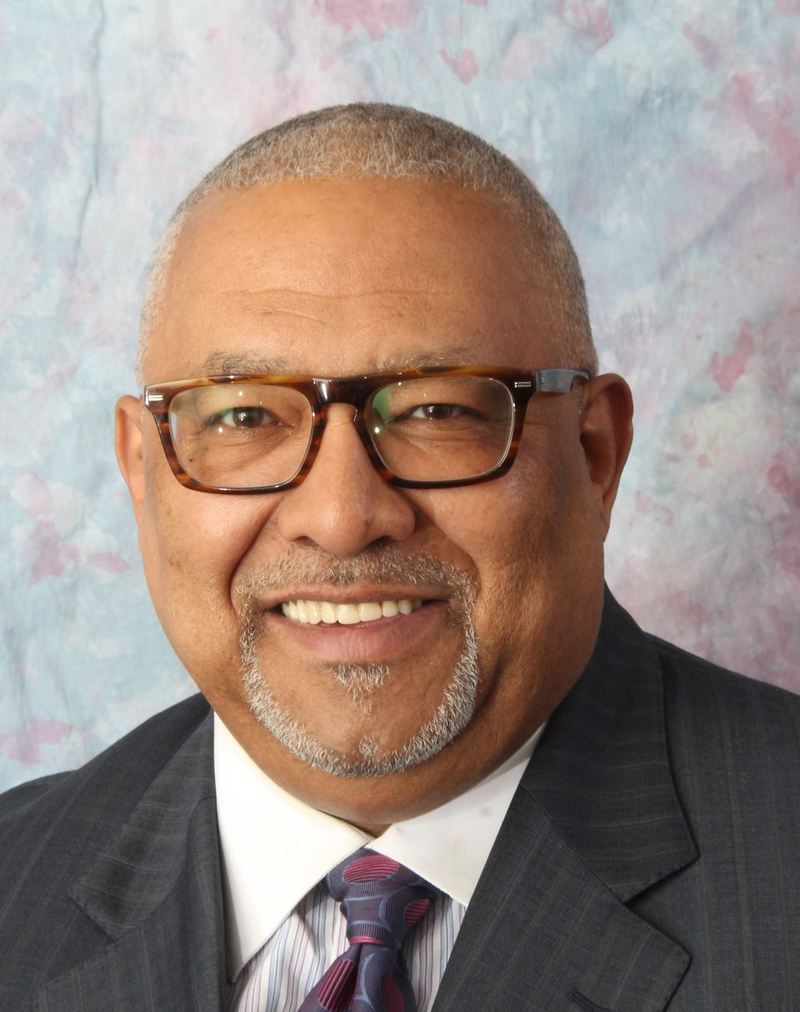 The money, Sheffield said in an interview with the Bureau of Investigative Journalism, was to come from RJ Reynolds, makers of Newport cigarettes, the country's most popular menthol brand. Eighty-five percent of Blacks who smoke cigarettes, smoke menthols, and efforts to fight a coming Food and Drug Administration ban on menthols have concentrated on the Black community.

“We shouldn’t be lured into doing things which are contradictory to our calling and to our public posture simply because we need money to continue to operate,” Sheffield said in explaining why he turned down the money.

...As part of a national lobbying and public relations campaign, the tobacco industry has hired leaders in Black communities who have warned that the ban may exacerbate the existing problems with police brutality in the U.S.

The offer to Sheffield came after he wrote an op-ed in the Free Press supporting the ban, saying it would help “stem the tide of preventable disease and death” in the Black community.

But, he says, shortly after the editorial was published, he received a series of texts and a phone call from someone who identified themselves as working with RJ Reynolds.

“There is this bigger financial opportunity with RJ Reynolds for you to get about $50k to $100k to be the local and Midwest hub for a campaign about stopping the menthol band [sic],” one message, seen by the Bureau, said.

In a subsequent phone call with the individual, Sheffield said the offer increased even more.

Sheffield said that if he announced that he'd changed his mind about the ban, the money would increase to $200,000 to $250,000, "plus additional money going forward."