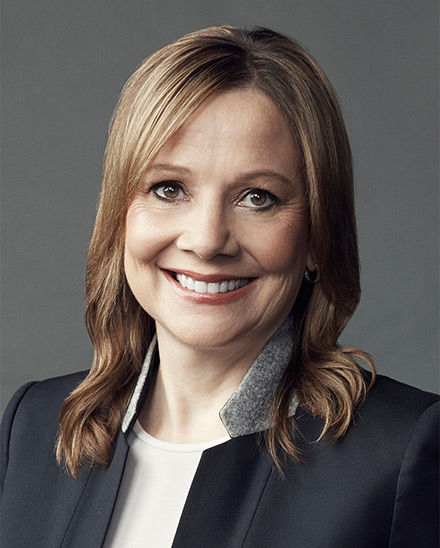 General Motors Chair and CEO Mary Barra doesn't earn as much as Miguel Cabrera, who gets a sweet $32 million this year. But she's still hitting a home run.

The Freep breaks down the 2021 compensation: