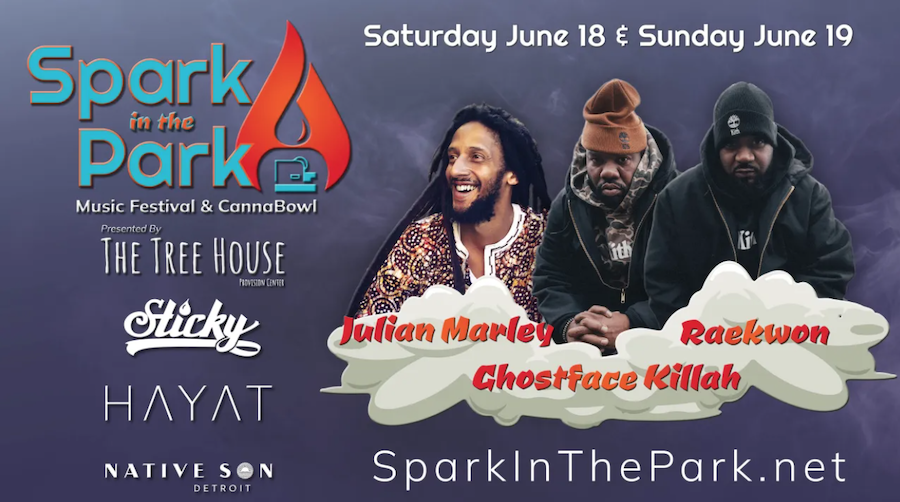 A proposed two-day cannabis and music festival in Hazel Park in June provokes opposition from residents and officials concerned about hosting thousands of people. About 4,200 are expected at Spark in the Park.

“I don’t think anyone is philosophically opposed to a cannabis event,” City Manager Ed Klobucher tells The Oakland Press. “I think the biggest issue is the size.”

"The City Council is concerned about whether we can accommodate a festival of that size. There’s also the question of noise and parking, and its impact on residents who live in the area … this is not a done deal at this point.”

Councilman Luke Londo tells the publication that he's gotten some positive feedback. The city will decide whether to allow the event, which has a license from the state.

The Cannabis Counsel law firm in Detroit sponsors the proposed June 18-19 event at the 4.6-acre Green Acres Park between 9 and 10 Mile roads on West Woodward Heights Boulevard. It would include about 20 musical acts on two stages and up to 30 licensed cannabis retailers