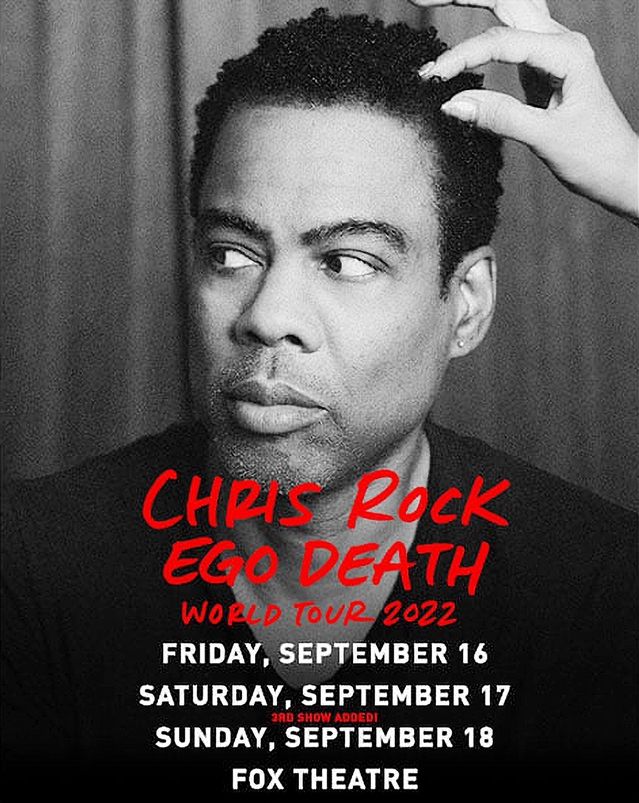 A Sunday night show on Sept. 18 is now added "due to overwhelming demand," as the venue puts it on social media Tuesday afternoon. Tickets are available here via Ticketmaster for $49 and up.

Take that Boston. You had a much better baseball team than the Detroit Tigers in recent years, but that didn't keep Chris Rock from wearing a Detroit Tigers baseball cap Wednesday night while entering Boston’s Wilbur Theatre on Tremont Street. 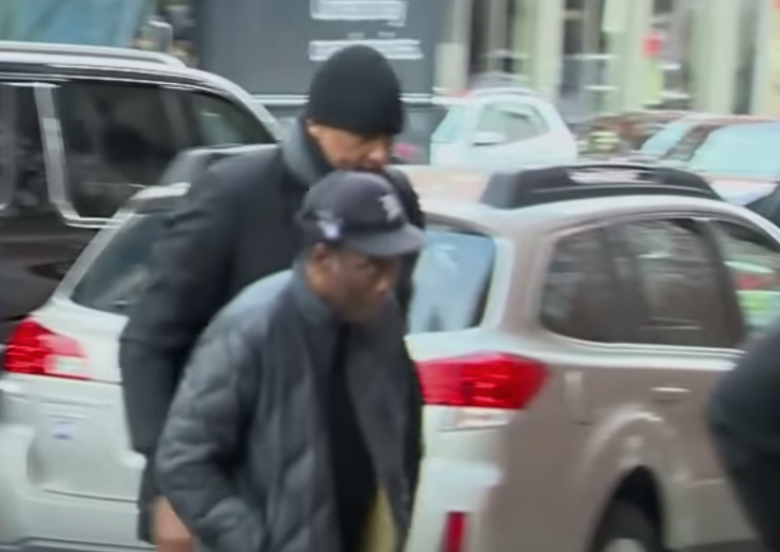 It was his first show since Sunday night's encounter with actor Will Smith.

Rock told the sold out crowd in Boston that he's “still kind of processing what happened" and didn't go much beyond that, according to media reports. “Other than the weird thing, life is pretty good."

On Wednesday, the Fox Theatre has added a second September show. He'll now perform in Detroit on Sept. 16 and 17. Tickets for the new night start at $49.50 and go on sale at 10 a.m. tomorrow (April 1) at 313Presents.com, LiveNation.com, Ticketmaster.com and the Little Caesars Arena box office.