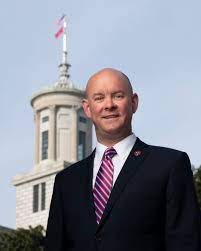 A racial controversy brews in Tennessee in a predominantly small Black town near Ford Motor Co.'s $5.6-billion investment for an electric vehicle and battery complex.

The state's Comptroller of the Treasury on Thursday took financial control of Mason, about five miles from where the 4,100-acre Ford complex dubbed Blue Oval City will sit.

"For at least 20 years, Mason has been poorly managed regardless of who was leading the town," the official says in a press release. The recent closure of a prison cut the population to about 794 people, he adds. Mason is 60% Black.

"Comptroller Jason Mumpower believes Mason’s citizens and taxpayers deserve an accountable government that is capable of providing services and improvements to the community," the release says.

The Comptroller's actions, following years of financial challenges in the 2-square-mile town of Mason, has prompted outcry from local residents, elected officials and the NAACP over what some see as a power grab against a Black community — even as Mason and surrounding communities prepare for an expected wave of investment ahead of the opening of Blue Oval City.

"The state has shown no interest in Mason up to now. And so you get this $6-billion project coming to the doorsteps of Mason — now all of a sudden the state wants to come in and take over the finances and take over the economic opportunity for this predominantly Black town," Van Turner Jr., president of the Memphis NAACP, told The Detroit News. "It just doesn’t sit well." 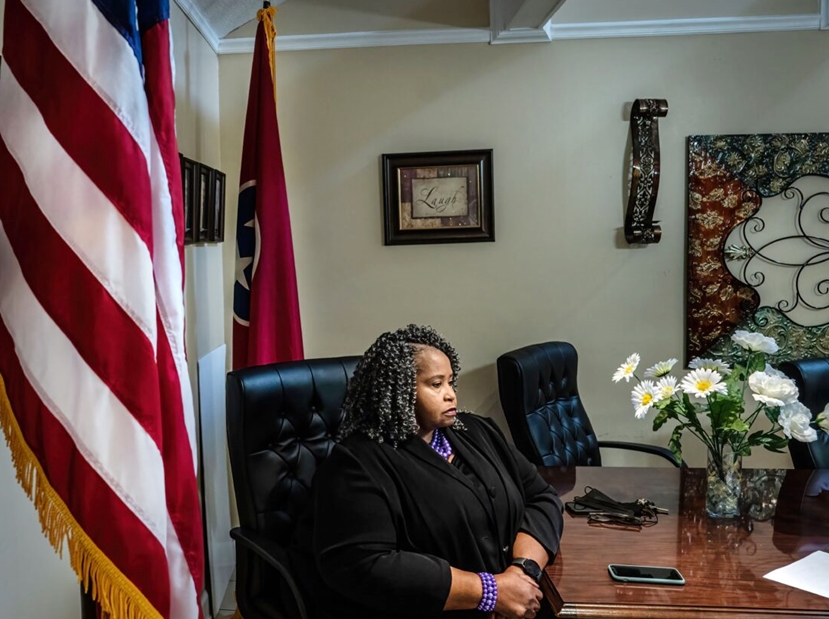 Michigan is no stranger to such controversy, having once installed emergency managers to oversee the finances of Flint, Benton Harbor and Detroit -- also mainly black cities.

White elected officials led Mason for more than a century until 2016, "when fraud and mismanagement allegations led to the resignations of nearly all City Hall officials," according to Tennessee Lookout, a nonprofit news site.

Mason’s current mayor, vice mayor and five of its six alderman are Black. ...

“This is our home. We were born and raised here. The majority of the town is homegrown people that live here,” Vice Mayor Virginia Rivers said. “He is trying to conquer and divide us.

"It’s akin to a hostile take-over and it’s not hard to figure out why here, why now. ... It’s because of all the places in the world, Blue Oval could have selected, they selected here. There’s no way Mason won’t prosper and grow. And now they want to take it away from us.”