Another snowmageddon bears down on Metro Detroit; is it for real this time?

The last dire warning of a murderstorm hell-bent on burying Southeast Michigan turned out to be pretty empty, as predictions of a foot or more of snow ended up being more like ... three inches. Four, maybe? Easily handled. 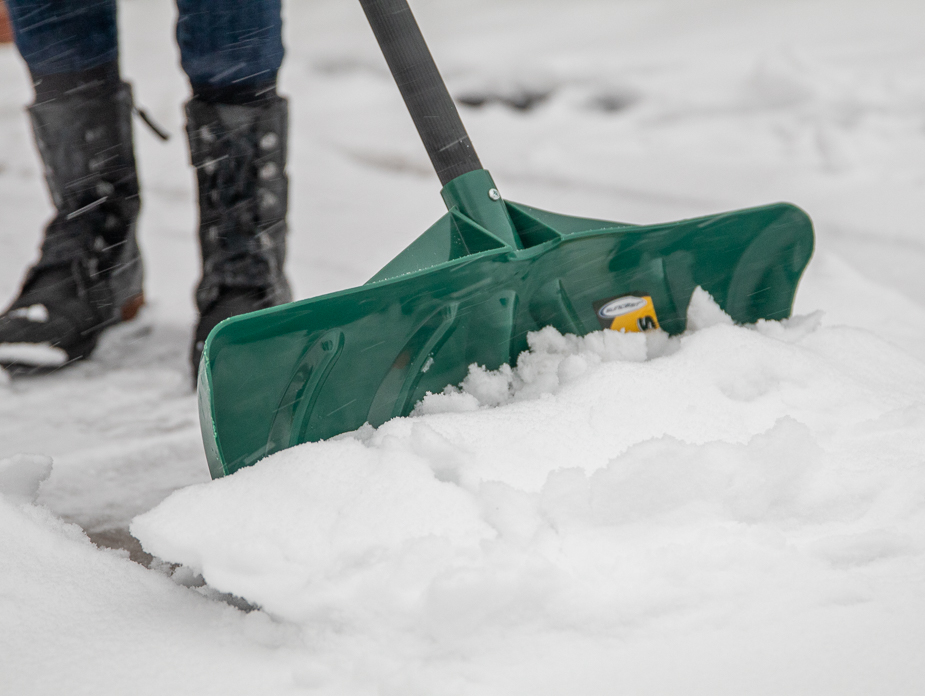 Be careful out there (Photo: DepositPhotos)

But the hopes of excitable meteorologists spring anew, as overnight rain early Thursday is predicted to turn into the dreaded wintry mix, then heavy snow, accumulating up to eight inches by the time it passes.

Note the language: Predicted. "Up to." And so on.

Still, don't be stupid, either, as the rains are falling on still-frozen ground, which means it will mostly run off, causing flooding on roads and low-lying areas.

(Michigan. Just when you think you can love it without reservation, it kicks you in the gut. Sucker.)

Temps will keep tumbling with a cold front blasting through SE Michigan, and that sets the stage for more trouble this afternoon: We’ll see snow, heavy snow at times, and a threat of freezing rain or ice. That is why the National Weather Service has issued a winter storm warning for Metro Detroit starting at 3 p.m. due to a possible 4-8 inches of snow and ice.

By 3 p.m., the snow will be coming down at a very good clip. Most of our area south of M-59 will get about 6 inches of snow through the afternoon and evening, with 7-9 inches of snow possible right in the heart of Metro Detroit. There will be parts of our West and North Zones that may only get a few inches total.

A final note: This snow will likely be very wet and heavy, hence the term "heart attack snow." Pay attention.