Ken Cole, a widely admired Detroit newspaperman-turned-lobbyist, died Sunday of complications from a 2021 stroke. He was 55. 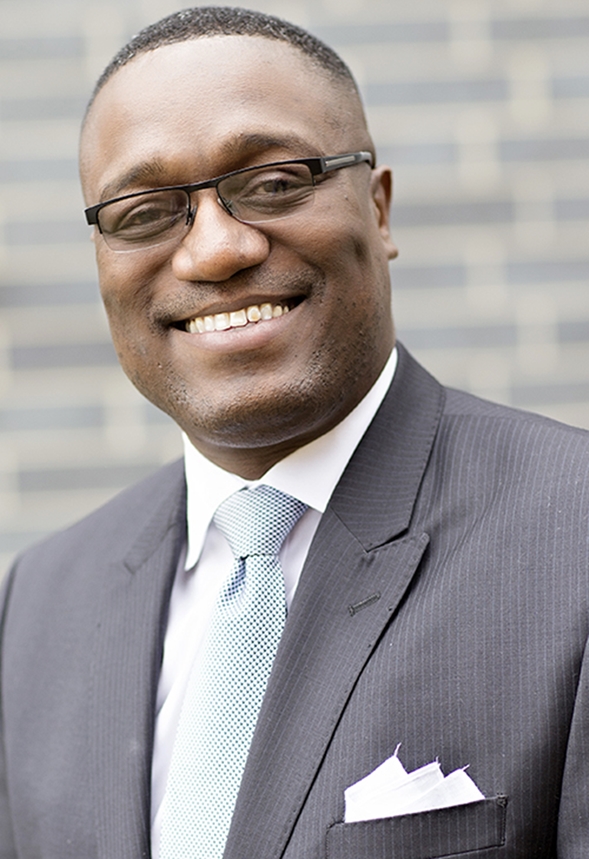 CEO Mike Hawks ... said Cole had suffered a series of recent seizures following a stroke in July that were debilitating.

The former Detroit News reporter was the City of Detroit's lobbyist in Lansing for 22 years during five mayoral administrations, Crain's posts.

"He was a guy who worked tirelessly behind the scenes trying to do things to be supportive of Detroit and our administration," [ex-Mayor Dave] Bing told Crain's. "I have nothing but good things to say about Ken."

... "There weren't many African American lobbyists still when he started," Hawks said Monday. "Ken Cole really stepped into the identifiable space as a premier lobbyist that happened to also be African American. ... He had countless people he mentored over the years because they gravitated to his success."

His government relations career followed seven years as a state capital correspondent and Washington Bureau writer for The News during the 1990s, an era when he was the only Black journalist based in Lansing. He also taught journalist at Michigan State University as an adjunct instructor.

"Ken Cole was a lobbyist's lobbyist," says 910 AM Radio host Adolph Mongo. "He was well connected in the community, he knew Detroit. He knew the players, he knew the common folks, he knew the politicians. He was a very engaging person."

"Ken Cole was a Michigan icon and embodied the professionalism and congeniality that is rare to find in politics today. His service to the City of Detroit was nothing short of remarkable and made a real difference in the lives of our residents.

"We will be hard-pressed to replace the institutional knowledge, relationships and true love for the city Ken brought as our lobbyist. He will be sorely missed."

The Detroit native is survived by his wife, Debi, and an adult daughter, Payton.

The governor salutes him Monday, as do dozens of colleague on social media:

Ken Cole brought hard work, sophistication and passion to all things. He was relentless, funny and a humble, lovely guy. His family and friends are in my thoughts.