The more we learn about accused mass shooter Ethan Crumbley, the scarier he sounds. 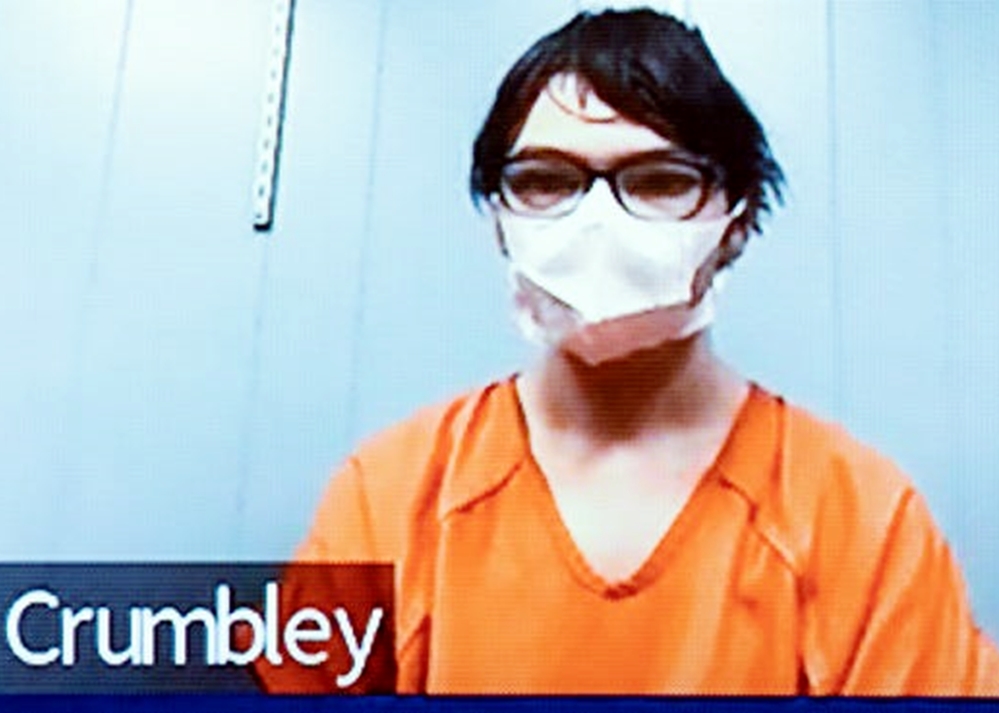 "One of his online user names was 'HeilHitler,' and throughout his cellphone and journals, there are various references to Hitler, Nazis or pictures/drawings of Nazi symbols. He has shared some of these with other juveniles in the past."

The legal brief, embedded below MLive's coverage, adds that the sophomore arrested at the Nov. 30 crime scene "has made statements regarding the need of '[d]oing something that will make people think about you untill [sic] time ends'; that 'when you die you need to be remembered for a long time'; and that people will forget about you "[u]nless you do something what will make people remember you' like Hitler."

Karen McDonald reveals those new details in her six-page filing. She asks Judge Kwamé Rowe to keep the 15-year-old in a segregated Oakland County Jail cell, where he’s been since Dec. 1 -- a day after allegedly shooting 10 schoolmates, four of whom died.

"The mental state of someone making these statements," he brief adds, "reflects a need to monitor such an individual in order to prevent harm to others and themselves -- especially when coupled with the nature of the alleged offenses. The OCJ [county jail] is well-equipped to deal with such a situation." 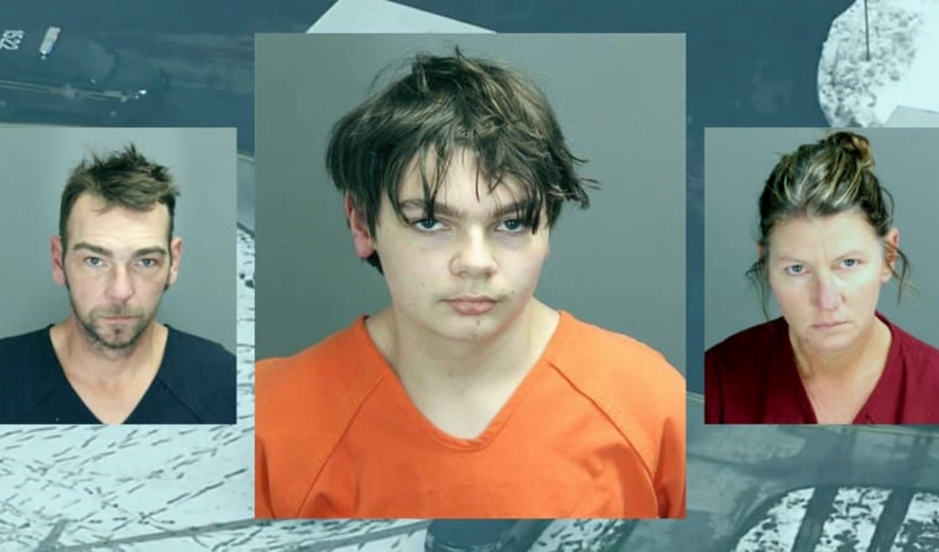 James and Jennifer Crumbley are shown with their son. (Graphic: WDIV)

The Nazi and Hitler comments and illustrations apparently are in Crumbley's journals, confiscated by the shefiff's department after his arrest. He faces 24 felony charges, including a committing terrorist act and four counts of first-degree murder.

Defense attorneys want him moved to Oakland County Children’s Village, a juvenile detention center. They have until 4 p.m. Tuesday to respond to McDonald's latest filing.

James and Jennifer Crumbley, the teen's parents are jailed on $500,000 bonds as they await a preliminary examination Feb. 8 in Rochester Hills district court on four counts each of involuntary manslaughter. The charges stem from a Nov. 26 purchase of a 9mm Sig Sauer at an Oxford sporting goods store as a Christmas gift for the son, as well as the teen's access to it at home.