After shock and eew over University of Michigan emails: Mark Schlissel memes, of course

The funny business didn't take long, naturally. The setting is a college campus, after all, and 27 months of emails between Schlissel and his lady friend are a target-rich environment. 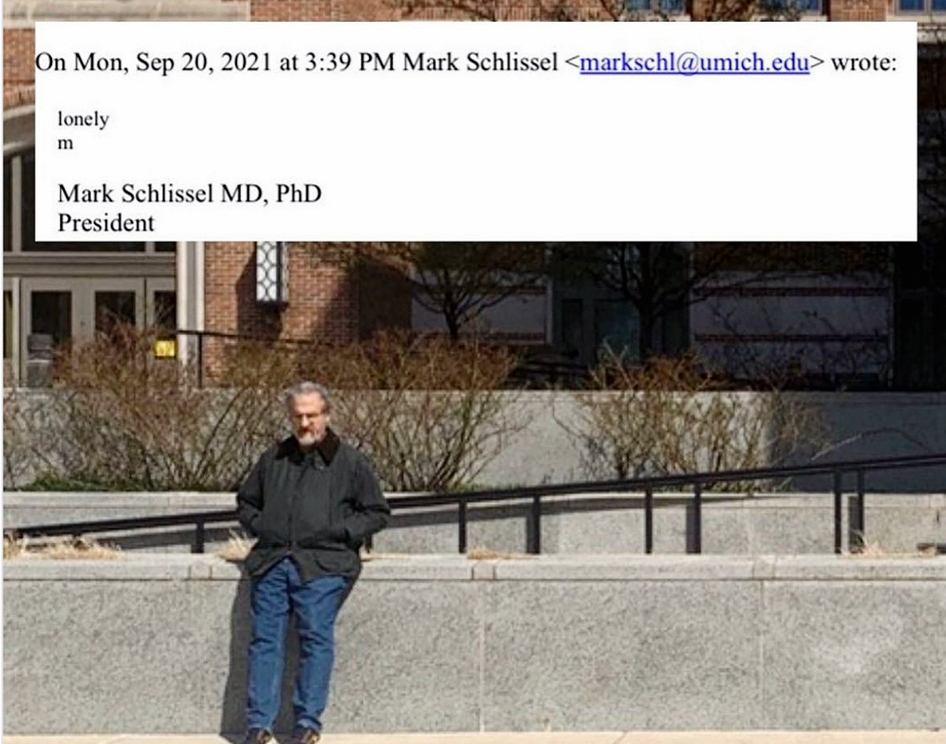 "It started out with a knish, how did it end up like this?" goes one riff, recasting the third line of The Killers' hit "Mr. Brightside."

That email also inspires a merchandising opportunity seized by Barstool Sports, which rushed out a "lonely m" maize and blue hoodie for $48 (photo below).

Separately, Barstool displays the 64-year-old's "love can come at any time" message as a five-line poem with two roses.

As much as we’ve made fun of him for flirting like a middle schooler, who among us hasn’t flopped on pickup lines and isn't just a little bit cringey when bitten by the love bug? ...

I do feel some pause on the ethics of mass delighting in and mocking another's demise. 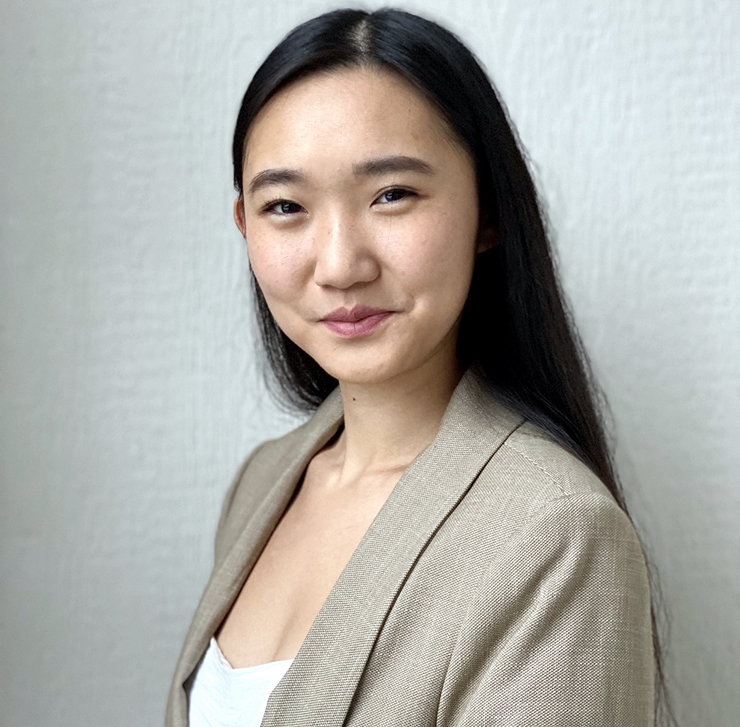 Hao, who was editor-in-chief of The Michigan Daily last year, notes that the deposed president had "an incredibly stressful role, always on call, subjected to a significant amount of vitriol and scrutiny.

I genuinely feel for you, Schlissel. Amid the pandemic, which has greatly divided and polarized all of American society, he could make no decision that wouldn't anger many. ...

But empathy has its limits, and there's no shortage of reasons the University of Michigan community is mercilessly ridiculing Schlissel and cheering at his departure. And once the initial amusement dies down — I'm sorry to kill the mood — what remains is disturbing, concerning and sad.

It's no secret that sexual misconduct is rife throughout the University of Michigan. ... And for all the alleged cases that have become public knowledge, I am confident in saying there are hundreds, if not thousands, of misconduct incidents on campus that never will. ... So this moment may resonate painfully with survivors and survivor advocates on campus, even as they may also find the situation funny.

The student journalist concludes with this unfunny thought: "When the dust settles and the laughter subsides, come May, I’ll find it hard not to be an alumna embarrassed by the University of Michigan." 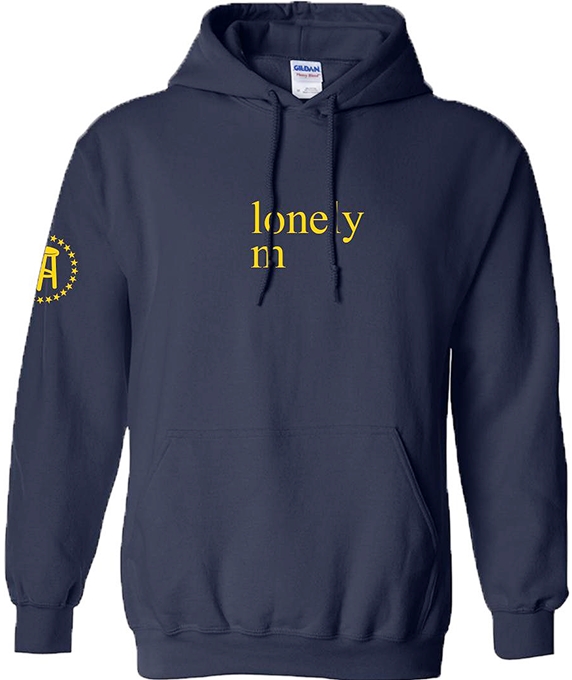