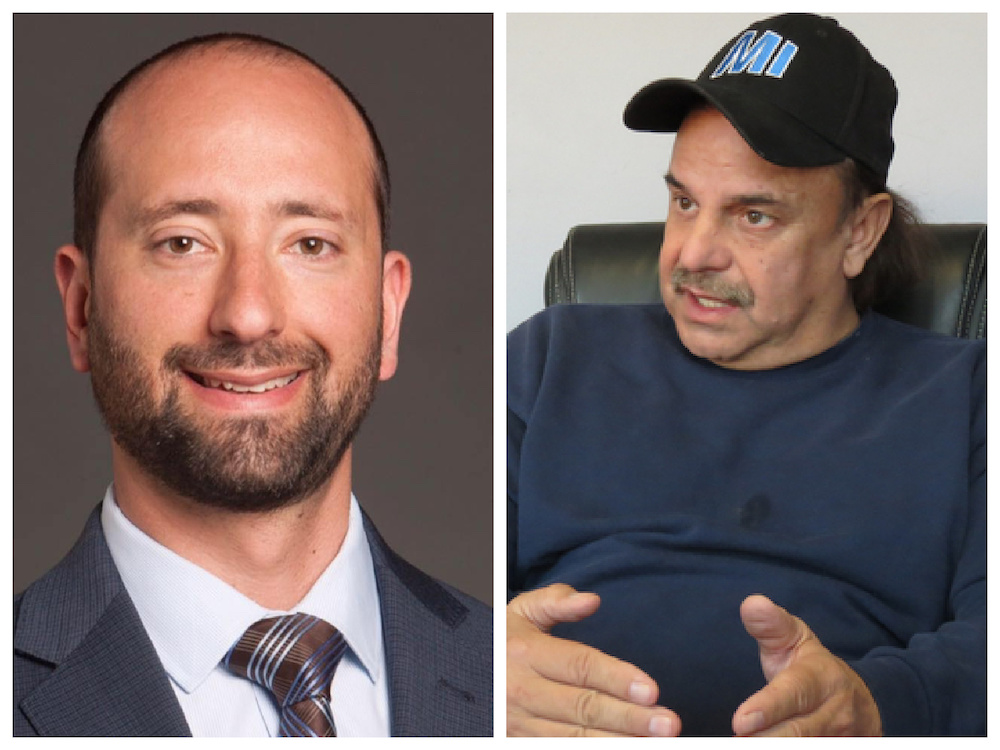 The questionable conduct of a key undercover FBI informant in the corruption investigation into Detroit Councilman Gabe Leland weakened his bribery case, which led to Leland getting probation instead of prison time.

The disclosure comes in the case of ex-Councilman Andre Spivey, whose lawyer has argued that Spivey should get probation just like Leland. The government pushed back, noting that the cases differed, and that the federal case against Leland was watered down because of its reliance on Carmack, a tainted witness.

Spivey has pleaded guilty to taking $35,900 in bribes, most of which came from a businessman in the towing business who was working undercover for the FBI. One payment came from an undercover FBI agent.

The government is asking the judge on Wednesday to sentence Spivey to 40 months. It notes in the filing that Spivey lied to the FBI, failed a polygraph test, and misled the sentencing judge by suggesting he fully cooperated with authorities, when he did not.

Some in the community have argued that Spivey, who is black, is being treated differently than Leland, who is white, because of race. The government has disputed that, and for the first time publicly discloses why it let Leland plead to a lesser charge.

Leland originally was charged in 2018 with bribery in federal court for taking the $7,500 and free car repairs in exchange for his vote on a land transaction involving Carmack, who was recording his interactions with the councilman on behalf of the FBI.

Subsequently, Leland's attorney Steve Fishman was able to broker a deal for him to face the lesser charge of misconduct in office in state court, where he eventually received probation.

Explaining why the Leland case was so weak, the government wrote:

After Leland was indicted, Carmack did the following:

• Carmack became deeply enmeshed in a bitter personal feud against
Detroit’s Mayor Mike Duggan.
• Carmack hired private investigators to follow, stalk, and tape Mayor
Duggan.
• Carmack released videotape of the mayor to the media.
• Carmack claimed having a videotape of illicit activity by the mayor,
allegations that Carmack never backed up.
• Carmack hired a trailer with a giant video screen to drive about the City
of Detroit playing portions of his investigators’ videotape of the mayor.
• Carmack repeatedly hired airplanes to fly over the city trailing signs
attacking the mayor for his alleged extramarital affair and other matters
• Mayor Duggan asked the Michigan State Police to investigate Carmack
for possible extortion
• Carmack secretly taped (1) the Inspector General of Detroit, (2) a local
criminal defense attorney, and (3) a defendant in the federal demolition
case
• Carmack was charged with four state felonies for fraud in December
2018 stemming from a $1 million real estate fraud scheme
• Carmack was charged with felony drunk driving in October 2019
• Leland’s case centered on a single cash payment of $7,500 by Carmack
• Spivey took eight payments totaling $35,900 from an undercover
federal agent and a source

"Given the vast panoply of new charges against, and questionable conduct by, the key government witness against Leland, the government was forced to reevaluate the strength of its case," the government court filing says.

"In a federal trial against Leland, there was a real danger that a trial would be turned into a circus concerning Carmack’s credibility and his various actions, rather than being focused on Leland’s conduct. However, because of the many problems connected with Carmack as a witness, the resolution of the Leland matter was reasonable, given Leland’s immediate resignation, his guilty plea to felony misconduct in office, and his two years of probation."