"The passage of a year has not been enough for me to make any orderly sense of it at all," Detroit broadcaster Devin Scillian posts today about the U.S. Capitol takeover. 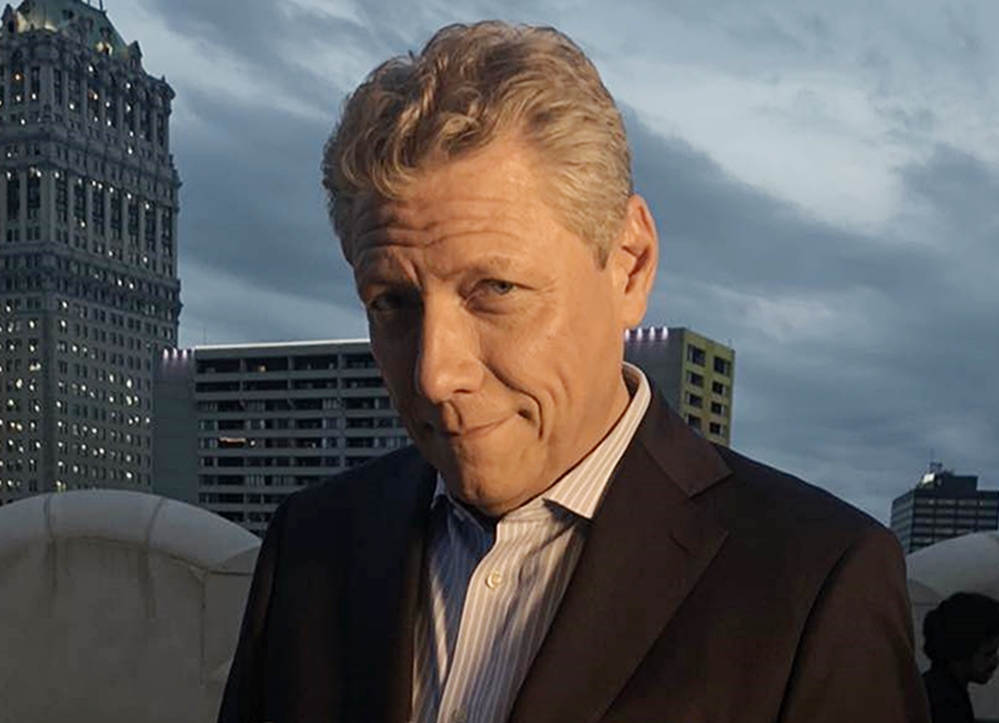 Devin Scillian: "The attack was not merely on a building." (Photo: Facebook)

"In my nearly 40 years in television news, ... I'm hard-pressed to think of a day that can compete with January 6th for its disgrace and sheer dysphoria," the WDIV anchor posts in a "Flashpoint" commentary (free registration needed).

And just as unsettling [are] the emails and social media messages that still arrive that reveal faith in and support for the noxious lies that led to the whole godawful mess. ...

I've never felt the way that I did on January 6th. And while I knew huge philosophical divisions separated us as Americans, I had this idea that we all lived in the same house, the one that sits along Constitution Avenue.

The courts (and Congress) will continue to deal with those who were there that day. But the poison lingers in the water.

And it’s an important time to remember the attack was not merely on a building, on a structure and those who protect it; the attack was on the very ideals that structure represents, including the way we elect our leaders, and on our system of justice which I would argue is the crown jewel of American democracy.

For Scillian, who joined WDIV in 1995 and now hosts evening newscasts and a Sunday morning interview program, last January's close call is a reminder not to take democracy for granted.

For ages, we’ve talked about "the peaceful transfer of power" without really appreciating its beauty, its relative rarity. ...

And in a way, those who continue to undermine our systems of voters and ballots are still trying to break windows and deface the Capitol.