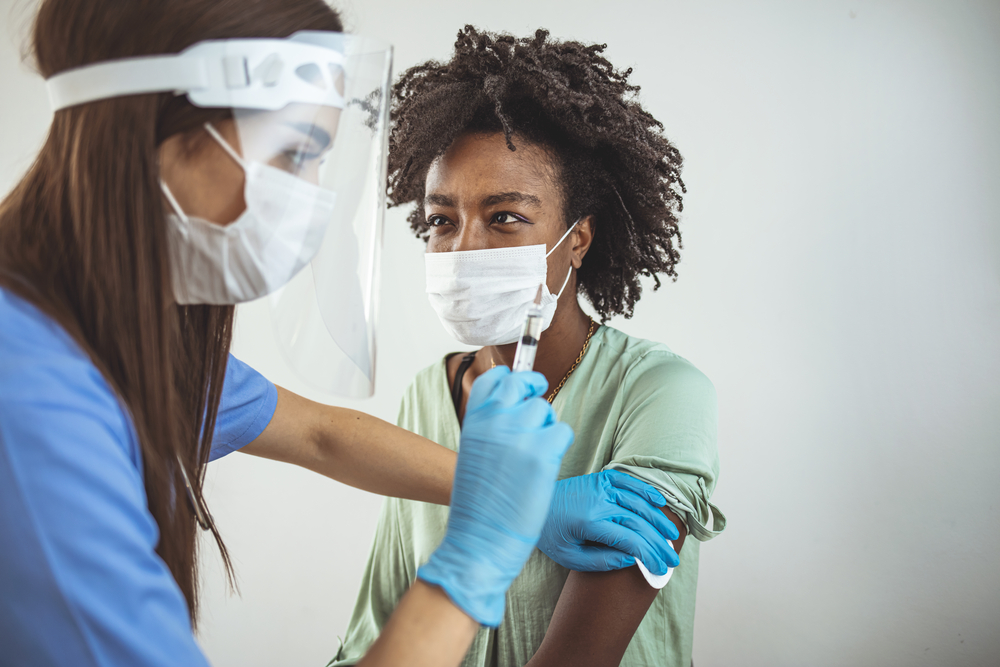 While Covid cases are spiking around the country, Michigan's latest numbers are similar to what they were last Tuesday and Wednesday.

The state reports 61,235 new cases from Thursday to Monday, for a daily average of 12,247. The state had 298 confirmed deaths during that time, with 172 of those found during vital records searches of earlier fatalities.

More than 2,000 people in Michigan died from Covid complications in December, the deadliest month of 2021.

Airlines, schools and businesses around the country are altering operations as employees report in sick. Some schools in Michigan are going virtual.

Dr. Anthony S. Fauci, the U.S. government’s top infectious disease expert, said on Sunday that hospitalizations, which are not rising as fast, were a more important barometer than reported cases for the severity of the Omicron wave, a sharp distinction after nearly two years of tallying daily case counts.

“As you get further on and the infections become less severe, it is much more relevant to focus on the hospitalizations as opposed to the total number of cases,” Dr. Fauci said.

But Fauci also said, according to CNN:

"When you have so many, many cases, even if the rate of hospitalization is lower with Omicron than it is with Delta, there's still the danger that you're going to have a surging of hospitalizations that might stress the health care system."

The Delta variant accounts for more than 41 percent of the cases in the U.S.

Israel, which has been ahead of other nations when it comes to vaccines, will now offer a fourth vaccine shot for people 60 and over and medical staff. France is also considering that.

The U.S. has not made any decision on a fourth vaccine, though some people reportedly are getting unauthorized fourth shots.