Why the Whitmer plot defendants' entrapment claim is a longshot

These militia group members accused of plotting to snatch Gretchen Whitmer in 2020 are trying a predictable tactic that some legal experts call a longshot.

They claim FBI agents "initiated this case, despite the fact that it knew there was no plan to kidnap, no operational plan, and no details about how a kidnapping would occur." In a 20-page motion submitted Saturday night, each man's attorney accuses federal authorities of entrapping targets "who had repudiated the government’s suggested wrongdoing." 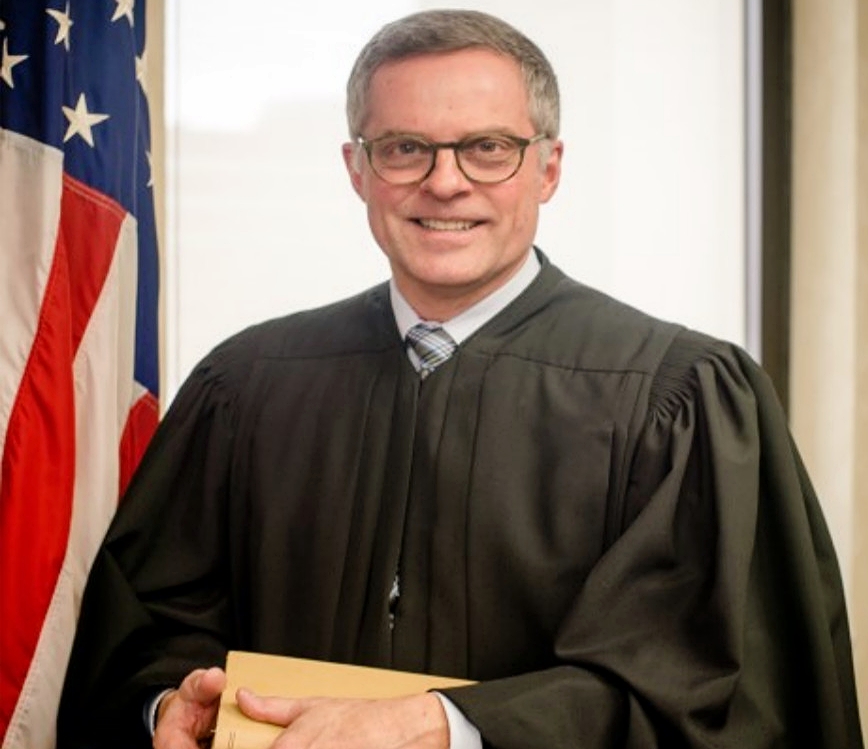 The dramatic timing of an electronic filing on Christmas is the only unusual twist as the attorneys ask Chief Federal Judge Robert Jonker in Grand Rapids to toss the five cases.

"Entrapment is always difficult for defendants," former federal prosecutor Joyce Vance tweets Monday in reaction to the move. "It requires proof the government induced the crime and also that defendants weren't predisposed to commit it. Here, dismissal seems extremely unlikely." (Vance, an MSNBC legal commentator, was a U.S. attorney in Alabama from 2009-17.)

Another skeptic is Daniel Goldman, a past assistant U.S. attorney in New York City who tweets: "Entrapment is no reason to dismiss an indictment. It is a defense used at trial to show that the defendants had no intention of committing the crime but for the inducement of federal agents. It is incredibly hard to prove."

The strategy was signaled before Saturday. In a discovery motion last July, an attorney for kidnap plot defendant Brandon Caserta said he "is likely to assert a defense of entrapment."

Separately, three other defendants from a group called the Wolverine Watchmen asked a Jackson County judge last summer to dismiss their state cases because of alleged entrapment by an FBI informant. 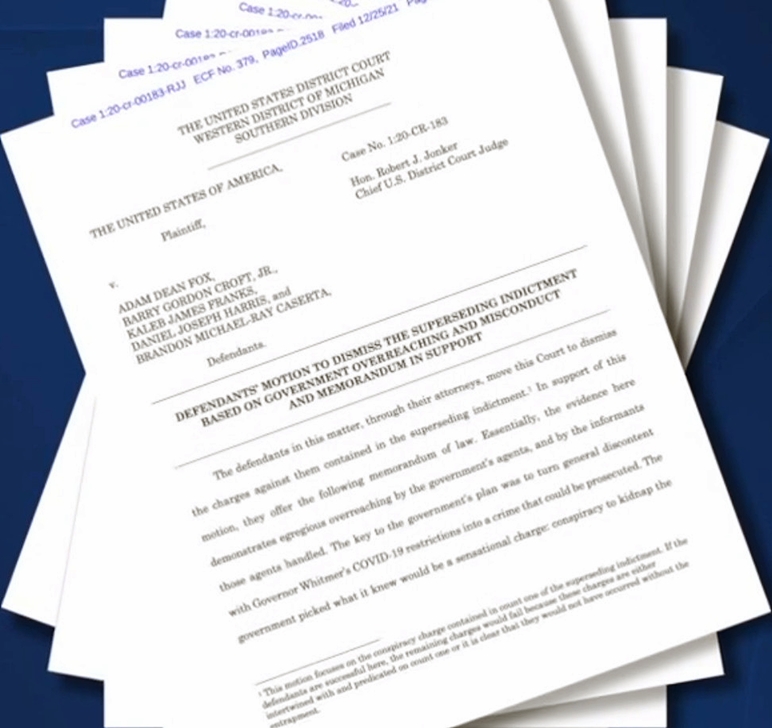 Attorney General Dana Nessel's office responded in September that the trio engaged repeatedly with federal defendant Adam Fox after the informant introduced them. Voluntary contacts continued, the state says, even after the Jackson-area trio heard violent commentary and plans from Fox — such as wanting to hogtie and execute Whitmer on TV.

In all, eight men face state charges in two counties and six others were charged federally. One federal defendant, 26-year-old Ty Garbin on Livingston County, pleaded guilty and is expected to testify for the prosecution.

The steep climb for an entrapment defense in this case and other domestic terror prosecutions is laid out in a National Review column by contributing editor Andrew C. McCarthy, an assistant U.S. attorney from 1986-2003. In 1995, he led the prosecution of Sheikh Omar Abdel-Rahman and 11 others convicted in the 1993 World Trade Center bombing and the planning of further attacks against New York City landmarks. 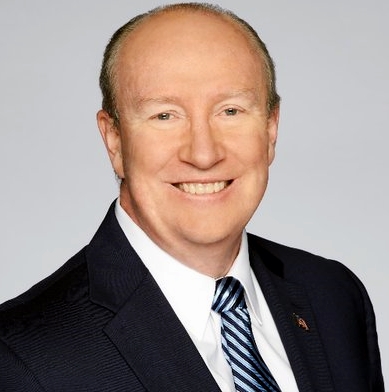 He reacted last summer to groundwork for entrapment claims in the alleged Michigan abduction conspiracy:

That defense is nearly always a loser, though it may be the only conceivable defense a suspect has because a well-run covert investigation won't leave room for much else. ...

When it comes to entrapment claims, what matters most is the nature of the criminal conduct at issue. The degree of police aggressiveness is a side issue. Indeed, the more serious and potentially violent the crime, the more aggressiveness we expect from the police and their informants. ...

Innately law-abiding people do not get entrapped into committing violent crimes. ... Could anyone entice you into kidnapping anyone, let alone the governor of a state — and maybe blowing up a bridge while you’re at it? Of course not. ...

That said, a defendant will not be convicted unless the government can prove beyond a reasonable doubt that he understood what was going on and took affirmative steps to further the scheme. ...

In any event, entrapment claims usually sound a lot stronger in the pretrial stage, when defense lawyers are trying to frame the case for the court of public opinion (including the jury pool), than they do during trial, when the evidence starts mounting in the court of law.