This unseated Metroparks official is too 'woke' to represent Livingston County

After four years as a Clinton-Huron Metroparks commissioner, Steven E. Williams is a former member of that board. Livingston County commissioners voted 5-4 last week not to give him another term as their representative on the regional agency.

The offbeat reason reflects the culture clashes of our time. 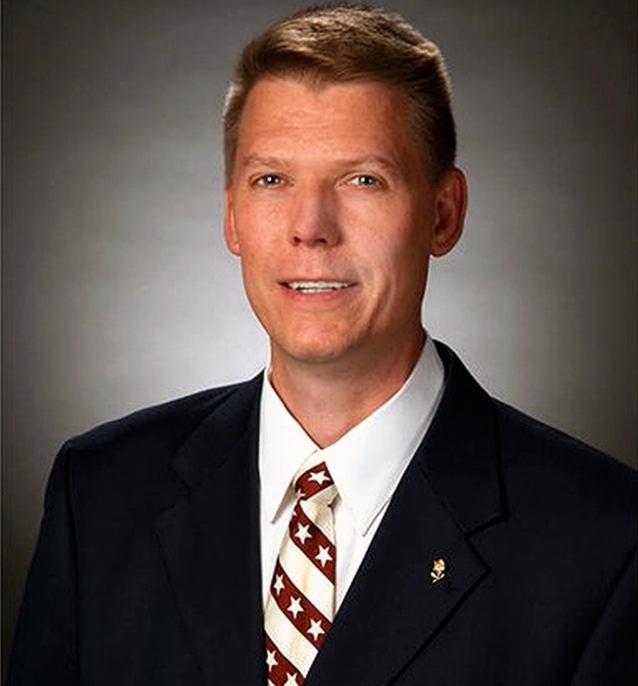 Steven Williams: "This is not about race. This is about service to residents."

"One Livingston county commissioner who opposed Steven Williams says it was because Williams supported the parks system's initiative to use taxpayer dollars to implement diversity, equity and inclusion programs," posts Michigan Capitol Confidential, part of the Mackinac Center for Public Policy.

Commissioner Wes Nakagiri ... said, "I voted against his reappointment due to his support for CRT [Critical Race Theory] and social justice. Other commissioners were equally troubled by the incumbent’s vote to give $6 million taxpayer dollars to [the Detroit Riverfront Conservancy] as a means of showing more support for social justice.

"The incumbent likely would have been reappointed had he not voted in favor of these woke causes."

Williams, a decorated Army veteran, was among park leaders voting last fall to provide $6 million over seven years to fund a Centennial Park along Detroit’s riverfront in a partnership with the nonprofit conservancy. The organizations have worked together since 2015 to present outdoors education and wildlife programs at events along the riverfront.

"There is no Metropark in Detroit. There never has been," WXYZ quotes Williams as saying at a May 26 county board meeting. He was responding to criticism from Nakagiri, its chairman, who claimed the partnership reflects "this toxic racist ideology being propagated by Metroparks."

"People in the City of Detroit have been paying their millage, same as ours for 80 years," Williams said. "We're in Livingston County. We have less than 200,000 people. They have almost four times that many in the city. This is not about race. This is about service to residents."

Williams also voted with a majority of commissioners to allocate $125,000 for 2021 speakers in "open conversations" via Zoom that are intended "to expand our learning and advance the concepts and practice of diversity, equity and inclusion." 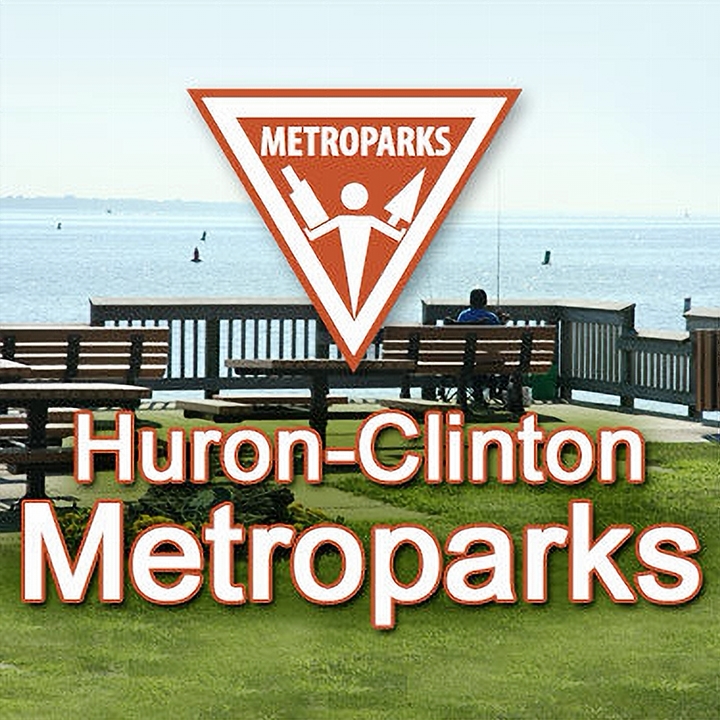 The first guest last March was Heather McGhee, author of a 2021 best-seller subtitled "What Racism Costs Everyone" and a senior fellow at Demos, a progressive research center in New York City. The second speaker was Elizabeth Perry, a Michigan State assistant professor who focused in July on climate change challenges for park managers, including "equity considerations."

The seven-member board governs the Huron-Clinton Metropolitan Authority, with two seats filled by the governor and one member each from Wayne, Macomb, Oakland, Livingston and Washtenaw.

Williams was appointed after 12 years as an elected Livingston County commissioner. He majored in natural resources management at Michigan Technological University and has "a lifelong interest in outdoor activities and the environment," according to his Metroparks bio page, still online. He and his family live on the family farm where he grew up.