Lapointe: Putting my mask back on to help those who won't help themselves 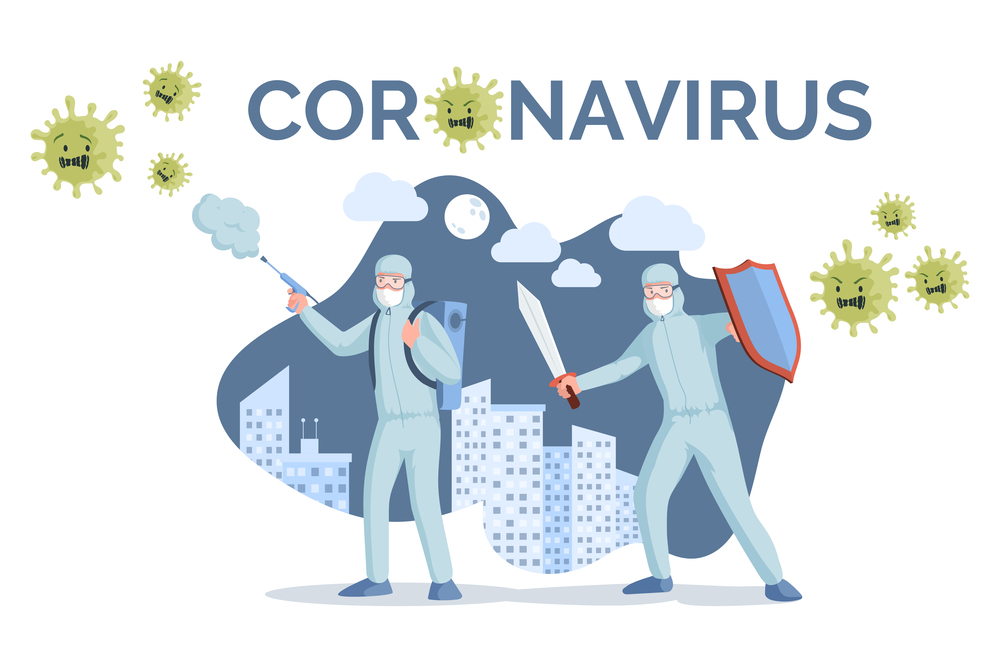 I hate wearing a protective face mask over my mouth and nose.

My breath steams up my glasses. The elastic bands hurt my ears. If I leave my mask in my car when shopping, I must walk all the way back from the door of the store through the parking lot to get it – even in the rain.

And don’t even think about a sudden sneeze.

In addition, I’ve had two vaccine shots to help stop the spread of the Covid-19 virus that has killed nearly 20,000 people in Michigan and more than 600,000 across the United States while attacking millions more.

For a few, brief, beautiful weeks this summer, it seemed as if our Metro Detroit community, our state, our nation and our planet had turned the corner on nearly a two-year, global pandemic that crippled economic life and radically wrenched our daily lives out of shape.

But it was a false dawn because too many people – sometimes for selfish and misguided reasons – refused to get the vaccine shots or wear the masks. As a result, the virus has charged back with a stronger, more vicious mutation called “delta” that is again sickening thousands and taking hospital beds away from others with different medical needs.

That is why I grudgingly but willingly will return to masking myself again if asked. And I’ll get a booster shot, too, if needed. Yes, it is aggravating to do this all over again to protect mostly the hard-headed, defiant people who are the most vulnerable.

But if you settle for the “Darwinian” solution of allowing the skeptics and vax deniers to cull their own herd, you risk infecting children and other innocent victims. And yet we remain divided.

Consider these two scenes from different corners of Michigan this summer. On the Detroit Riverwalk, behind the TCF Center, they set up a pop-up clinic for free vaccinations. Rows of orange cones were there to keep the cars in line. Two medics in protective gear stood at the front with the serum.

But they had nothing to do, at least in the half-hour I watched them. Wayne County, at 42 per cent, is among the lowest rated counties for vaccinations in the state. A couple weeks later, I visited a restaurant near Traverse City, in Leelanau County, where the vaccination rate is 71 per cent.

In front, in chalk on a blackboard, was not the daily special but, instead, words that said “Thanks, Governor, for Keeping Us Safe.”

But, in order to keep Michigan citizens (and our tourists) safe, Democratic Governor Gretchen Whitmer endured kidnap threats and armed uprisings at the state capitol. Those mass tantrums in Lansing turned out to be rehearsals for President Donald Trump’s lynch mob attack at the U.S. Capitol on January 6.

Contrast Whitmer’s approach to public health with those of Ron DeSantis of Florida and Greg Abbott of Texas, who demand that vaccine mandates be outlawed in schools.

These two Republican governors – and others from formerly Confederate states – are larding their defiant proclamations with buzzwords like “freedom” and “liberty” and “choice” and “individual responsibility.”

Their stubborn defiance of common-sense health measures endangers their citizens. These divisive, malicious policies are part of a sinister and cynical political ploy, even as their own hospitals overflow with patients gasping for breath.

They are playing to the cheap seats occupied by the cultists loyal to Trump, who repeatedly mocked the masks, misjudged the severity of the virus and used the pandemic as a wedge issue. Trump’s been out of office for seven months, but his odor lingers like the stink of cigarettes from the smokers who used to think they had the “right” to poison the air that other people breathe.

The anti-vaxxers and the anti-maskers – like the smokers of old – need to know that not all sacrifice is suffering and that selfishness is not enshrined in the Constitution.

We must face the fact that we are all in this together against a common enemy and that, sometimes, we all must take one for the team.