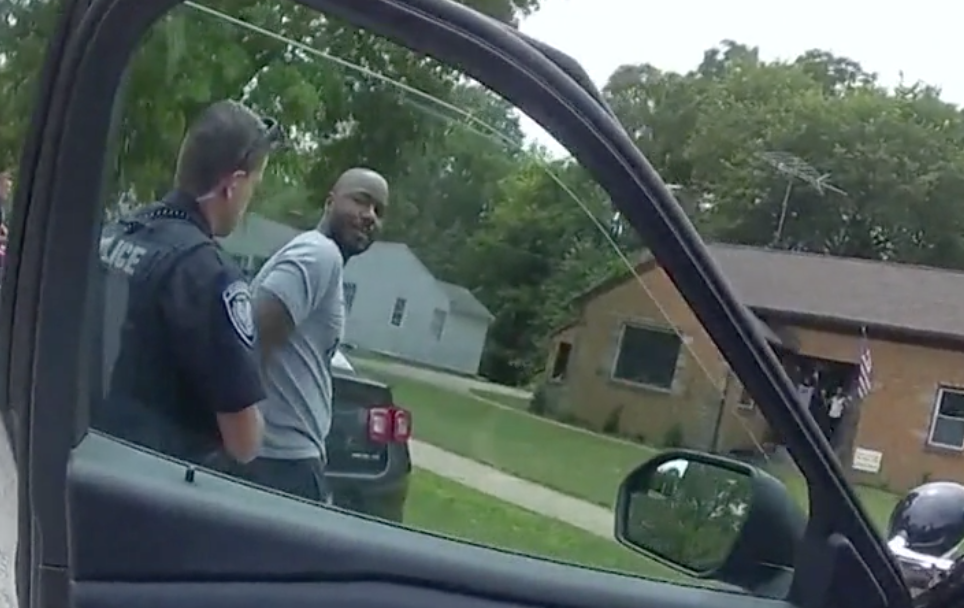 In a story making national news, police near Grand Rapids handcuffed a Black Realtor, his Black client, and the client's 15-year-old son as they looked at a house for sale.

Police in Wyoming, Mich., responded to a neighbor's call last Sunday about people supposedly breaking into the house, reports WOOD-TV in Grand Rapids, which obtained police dashcam and bodycam video. Video shows police pointing guns and later apologizing and removing the cuffs after confirming that one of the people is a Realtor who had legit access to the small brick house.

More than a week before, police said they arrested someone breaking into the home.

"Neighbors are calling in that you’re breaking into the place,” an officer is heard saying on  the video.

“I’m the Realtor,” Eric Brown responds, and then shows ID.

The Realtor and client say they were racially profiled, something police deny. The city's force issued a statement: